A source of inspiration

Kevin considers his guitars as if they were one of his musical Masters.

From the craftmanship of lute makers, he was able to grasp a vision of the guitar sound which constitutes a source of reasoning and musical inspiration.

Kevin considers his guitars as if they were one of his musical Masters.

From the craftmanship of lute makers, he was able to grasp a vision of the guitar sound which constitutes a source of reasoning and musical inspiration. 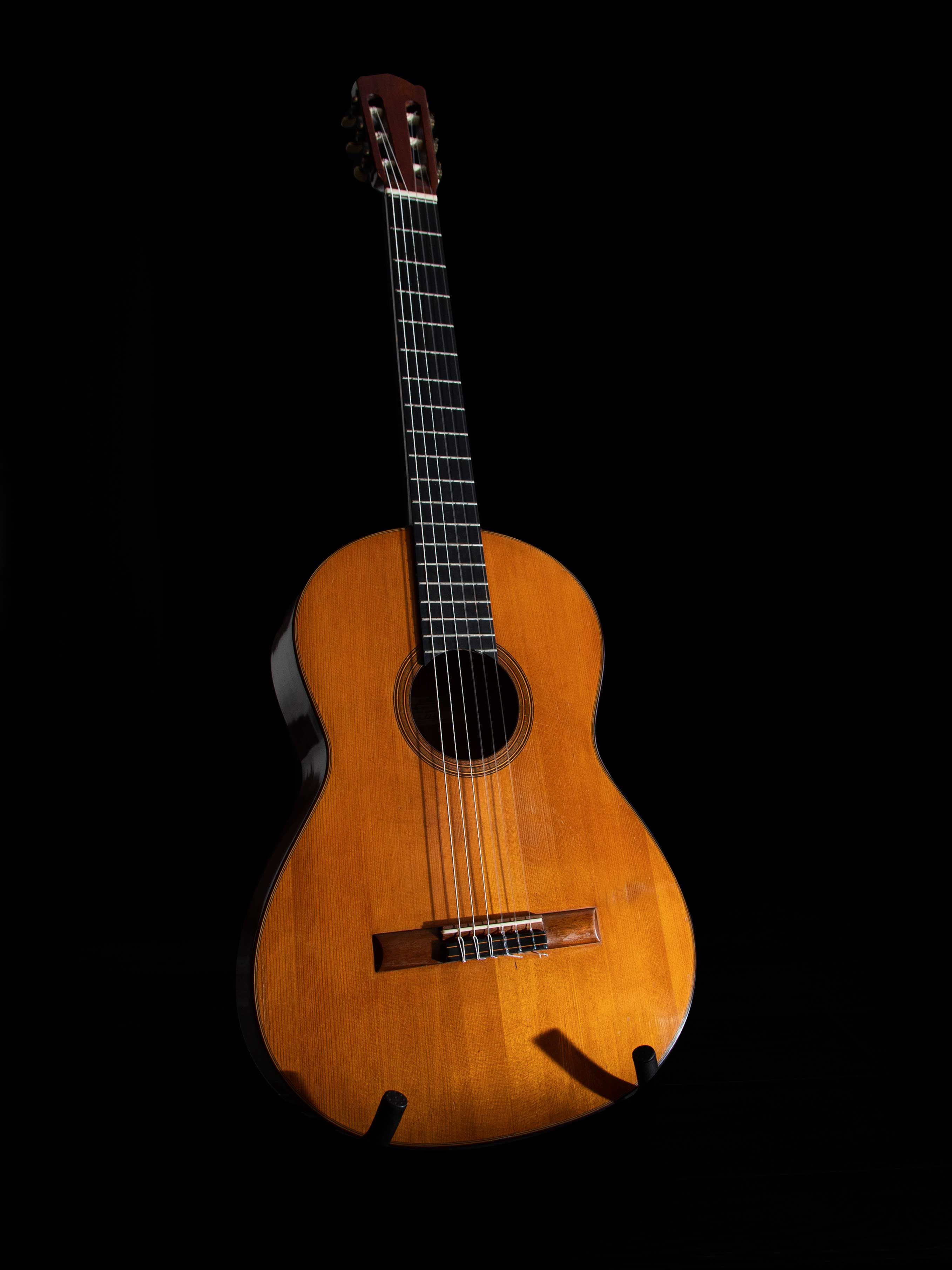 Pietro Gallinotti was an elegant and delicate lute maker, with angelic nuances. Kevin decided to purchase one of Gallinotti’s guitars, which was realized in 1941, after two years of interrpution from any musical activity. The first music piece he played using this instrument was the “Testament d’Amelia” in the arrangement by Llobet. Kevin’s variations of the “Testament d’Amelia” stems from daily study of this composition on his Gallinotti’s guitar. 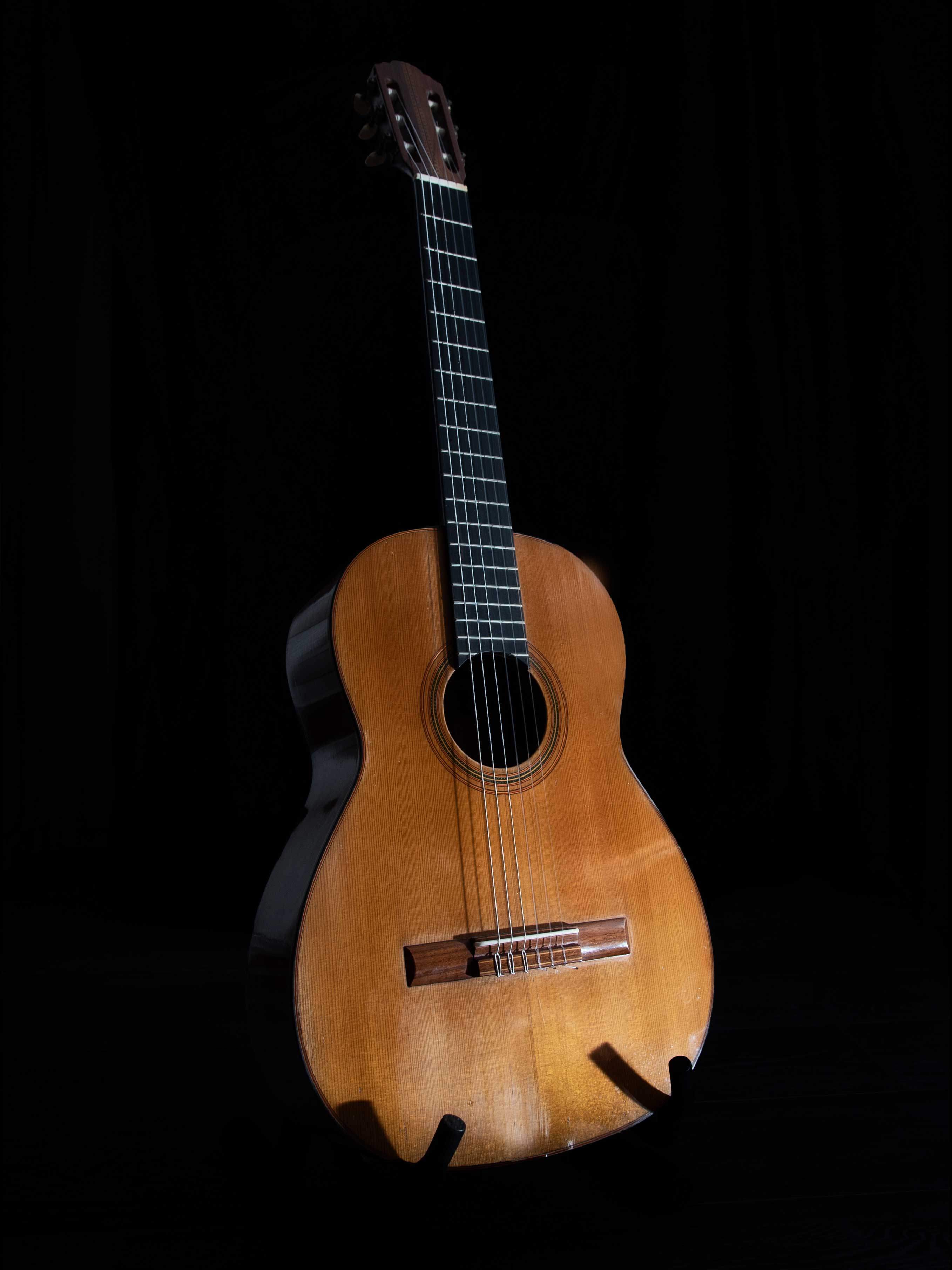 Giovanni Pasqualon was an outstading bowed instruments maker who was persuaded to start crafting classical guitars by Angelo Gilardino. Kevin has the privilege to own one of Pasqualon’s guitars which had been also occasionaly played by Gilardino himself. He is particularly caught by many qualities of this instrument like the sound power, the polyphonic balance, and timbre ductility. While playing this guitar, Kevin learnt how to consider every melodic line, developing, in this way, a “horizontal” perspective of the musical score. 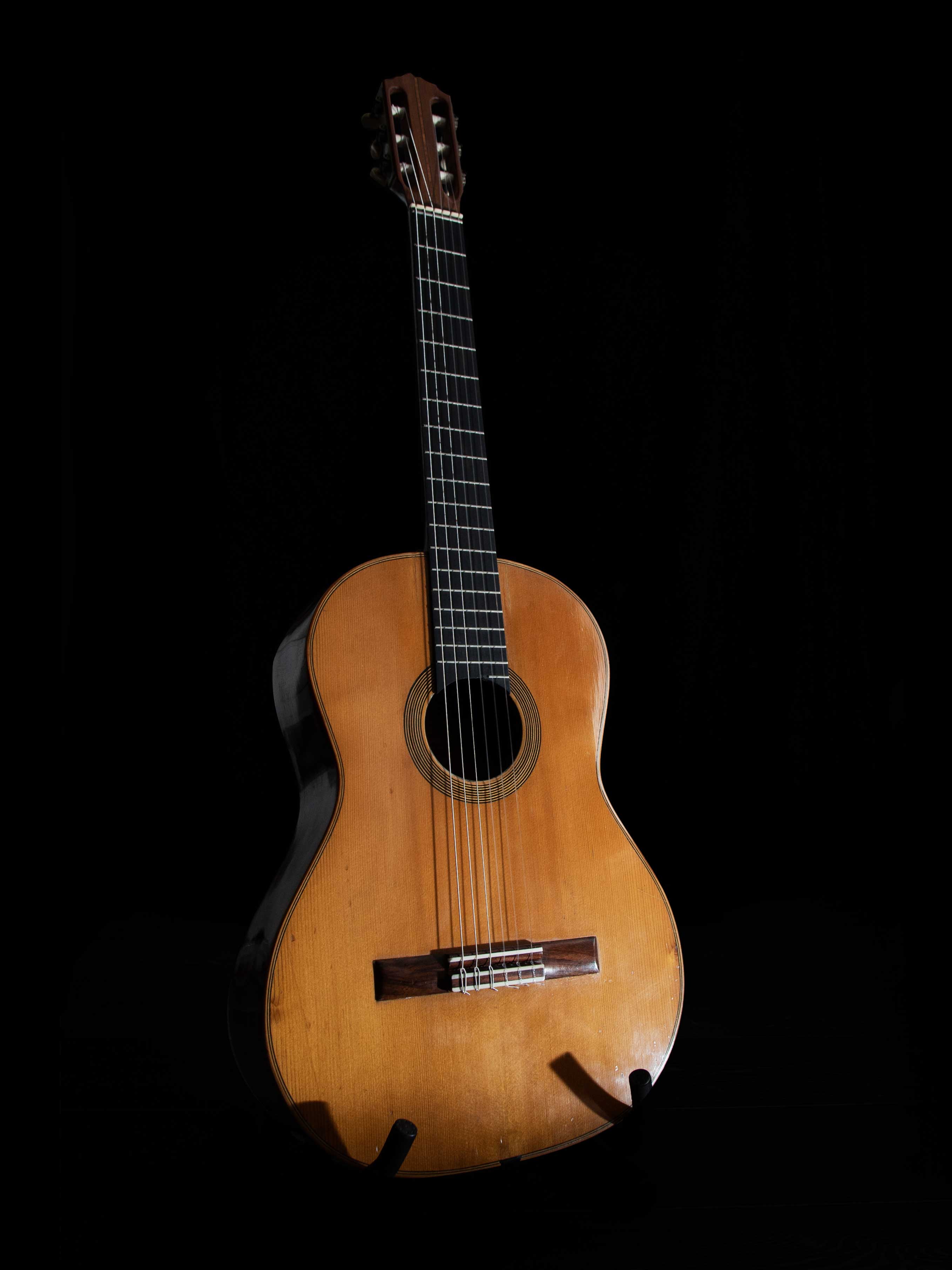 Rodolfo Paralupi was probably one of the most important guitar maker in Rome. Kevin proudly owns one of Paralupi’s guitars produced in 1958. It is an instrument having an extremely clear timbre with a natural inclination towards singing. While thinking about this particular guitar, Kevin tries to keep faith to the Italian tradition and its predilection for the “cantabile”. 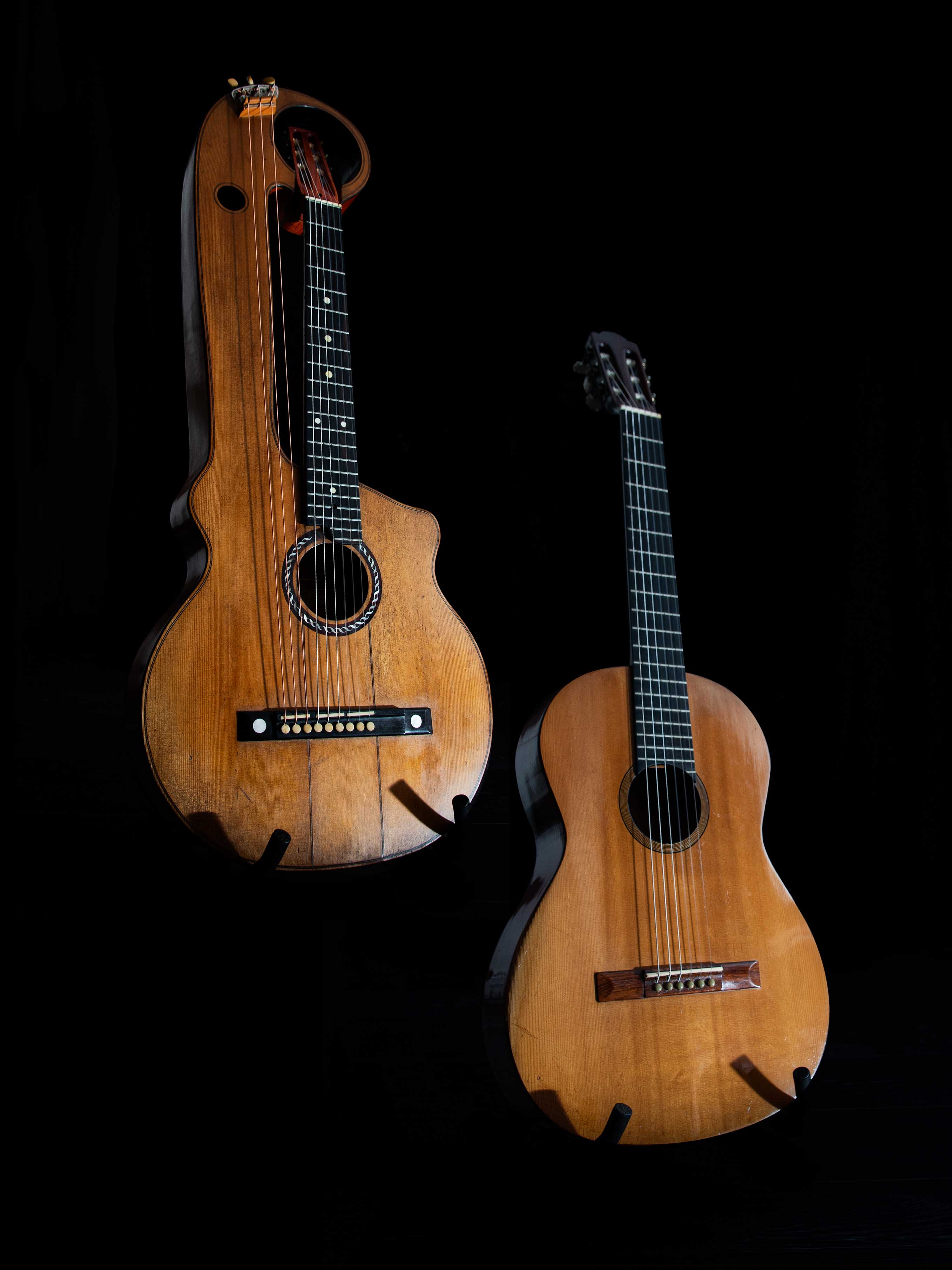 Luigi Mozzani has been defined by Gilardino as a “Renaissance” character. Kevin counts among his possessions two of Mozzani’s guitar. The first is a MEZZA LYRA from 1931 and the second from 1936, where the latter had been probably used by Andres Segovia during his tour in 1937. These two guitars sit in the top shelf of Kevin’s collection. They represent a constant a reminder of the marvels this type of instrument is capable of inspiring in its player.